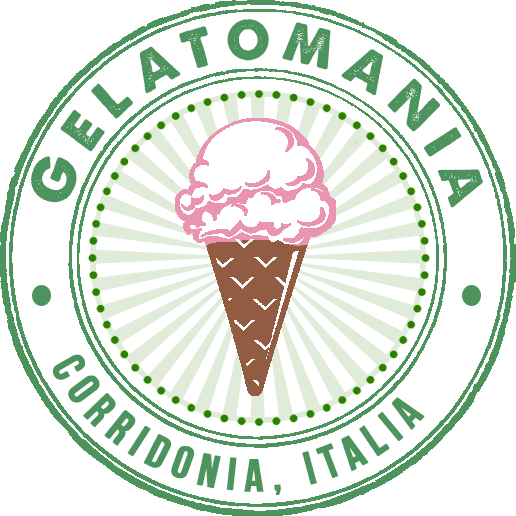 Bar Canullo in Corridonia, Macerata, was opened in 1898 by Odilone Canullo and his family. Odilone’s sons, Mariano was born in 1927 and Francesco in 1937. Francesco Canullo tells the story how his grandfather went to Rome to learn the trade and in the 1920’s began producing gelato with the traditional manual method of ice and salt using lots of arm strength. In those days the only flavors that were produced were lemon and chocolate. The gelato was made in a vertical batch freezer and placed in the wells. Years later Gelatomania started to produce hazelnut, strawberry and other flavors.

The sons took over the business from Odilone and later their children were also involved in the business. Following the success of the first business “Bar Canullo”, the family opened another Gelateria in 1991 called "Gelatomania”.

Today the business is run by Francis’s son, Mariano Canullo, his wife Antonella Patrgnani and Massimo Bellesi, their partner. The family business continues to produce the finest quality artisan gelato using the freshest local ingredients of the highest quality and flavor. 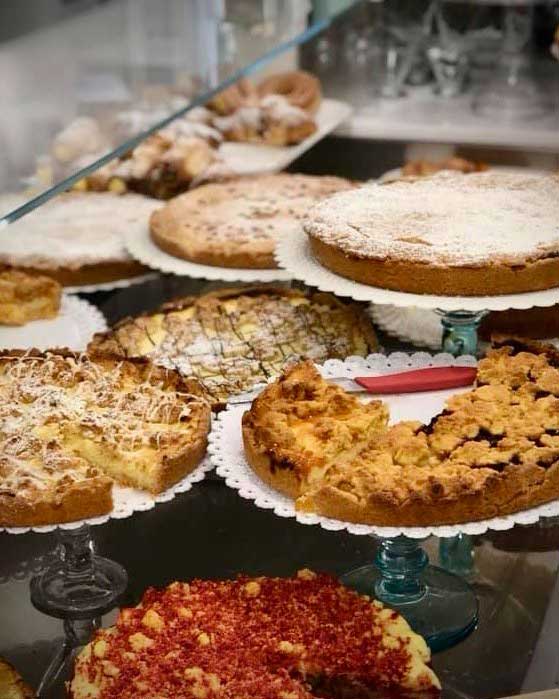 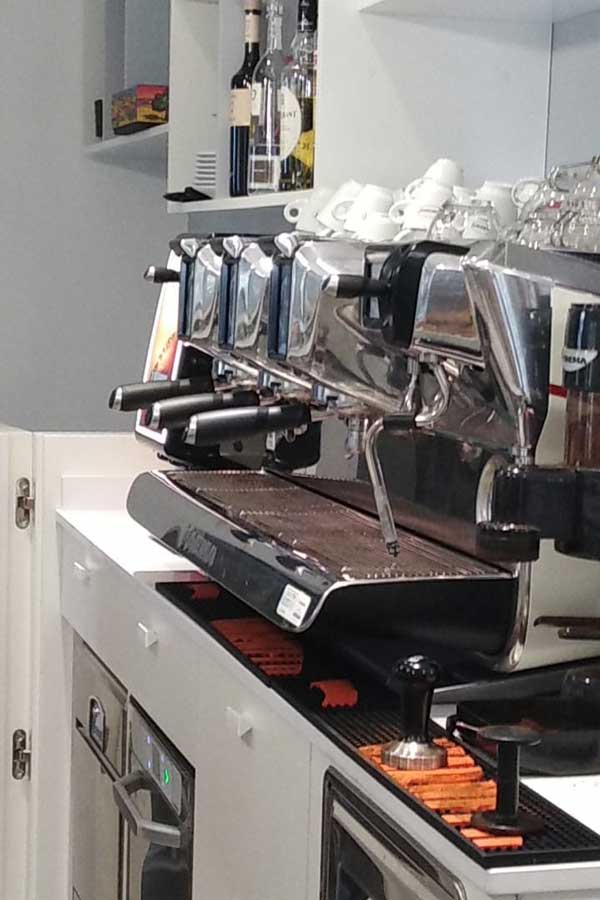 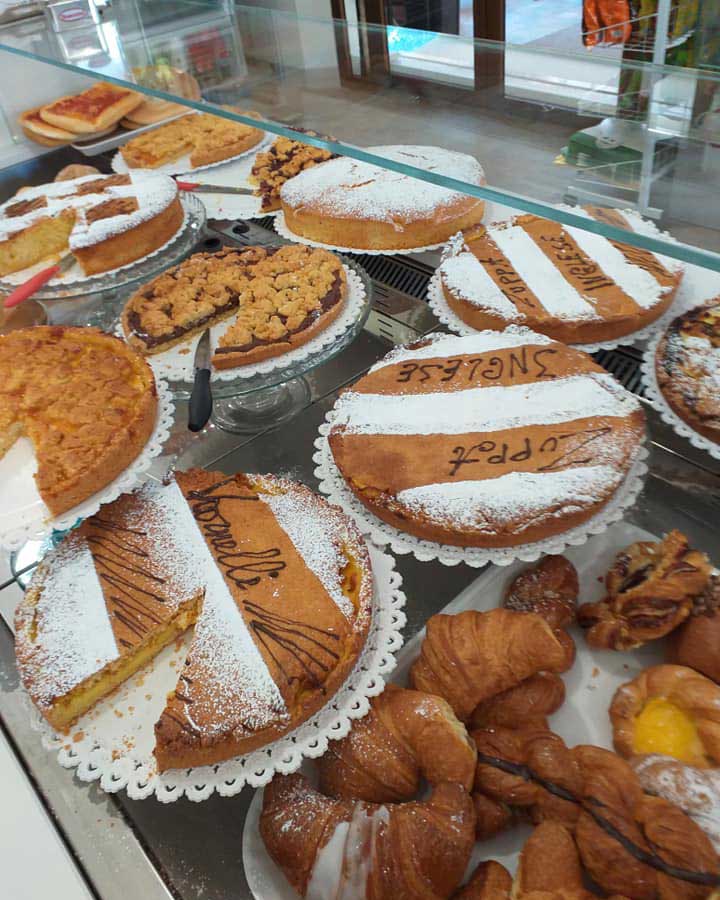 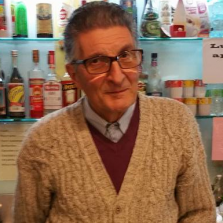 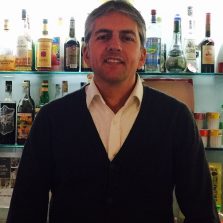 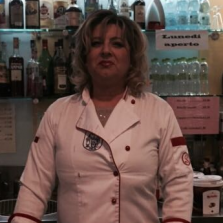 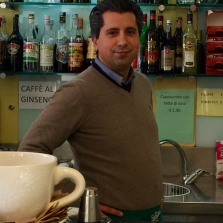 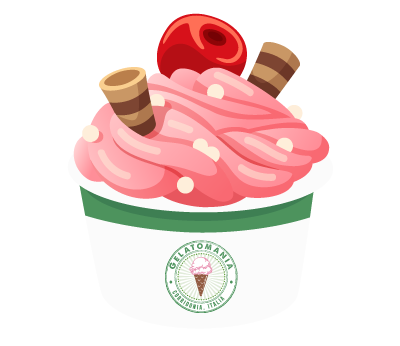